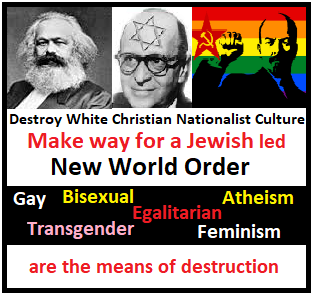 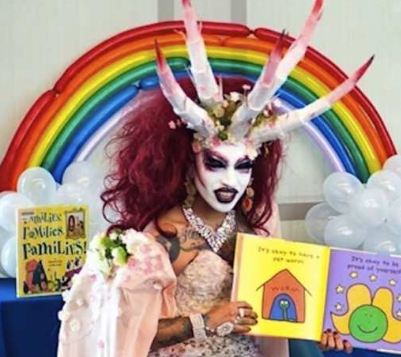 Cultural Marxism casts aside all norms and traditional conventions, where nothing is per se wrong, all morals are relativistic. This hastens the destruction of a culture. 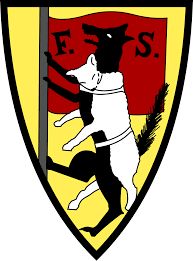 Fabianism is the Leftist precursor to Marxism, Socialism and thus Communism. It is the philosophical concept of gradual and incremental change rather than violent abrupt revolution. 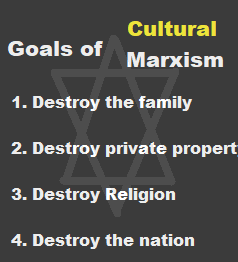 The goals of Cultural Marxists are to destroy the family, private property, religion and the state, but this only applies to non-Jews. 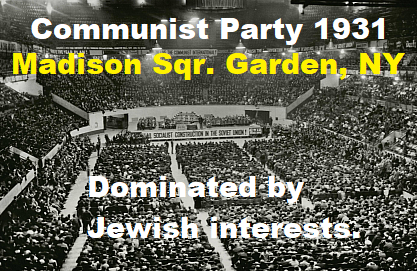 Jews dominated the Communist Party in the first half of the 20th Century. They distanced themselves from it when McCarthy exposed all of Hollywood's Jews. 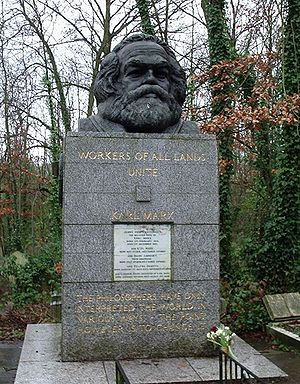 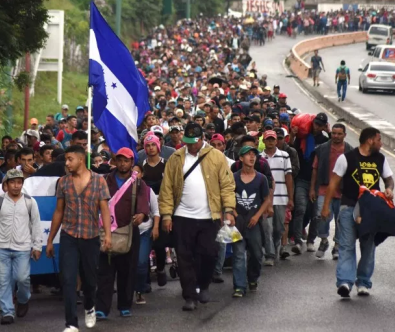 Contrived immigration (funded by Soros and other Jewish interests) is a tool of Cultural Marxists to combat white nationalist anti-Semitism. 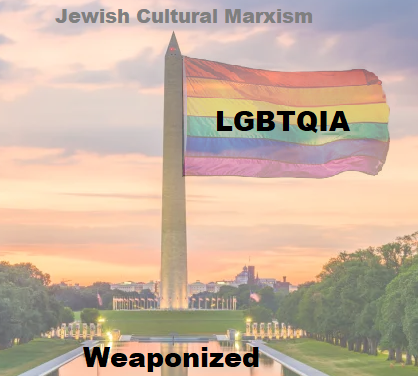 LGBT 'victims' are disengenuously used by Cultural Marxists to bash white nationalist males who are the main nemesis of Jews. 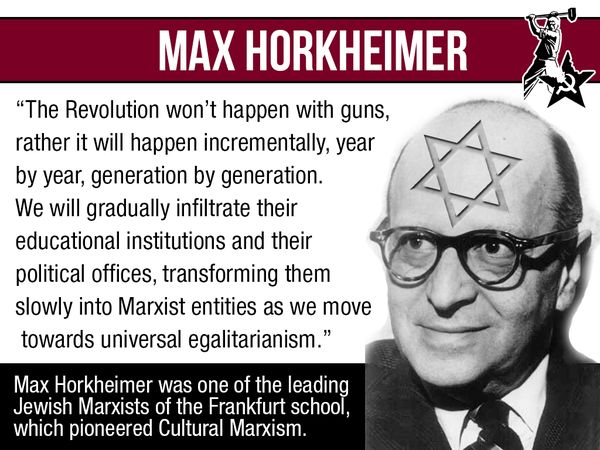 The revolution won't happen with guns, rather it will happen incrementally, year by year ... we will gradually infiltrate their education systems and their political offices ... as we move toward universal egalitarianism. 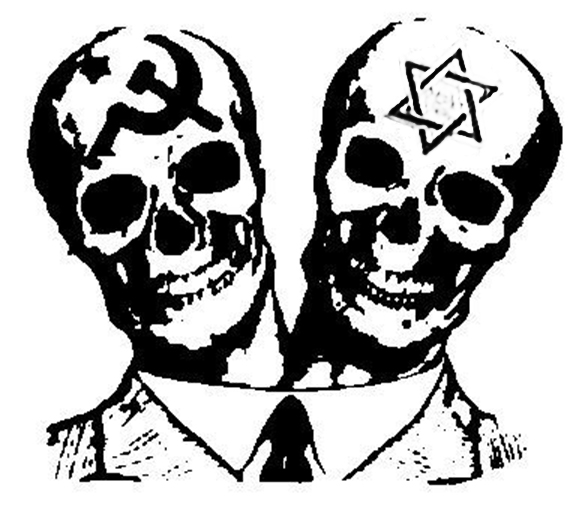 Dilling: "Talmudic Judaism is the progenitor of modem Communism and Marxist collectivism as it is now applied to a billion or more of the world’s population." 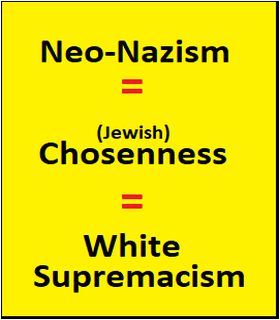 Fundamentally speaking, there is no difference between NeoNazism, Jewish Chosenness and White Supremacism in the context of supremacism in general.

These links lead to pages that are not mobile friendly ... please use desktop to access. 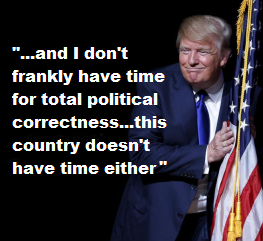 Political Correctness is just Cultural Marxism Lite ... designed to stifle debate and conversation if it is not Leftist sympathetic.

These links lead to pages that are not mobile friendly ... please use desktop to access. 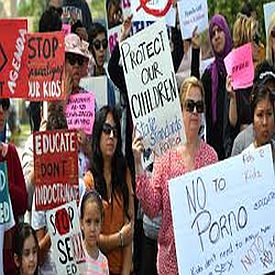 Multiculturalism is supported by all major Jewish organization except as applied to the apartheid state of Israel.. 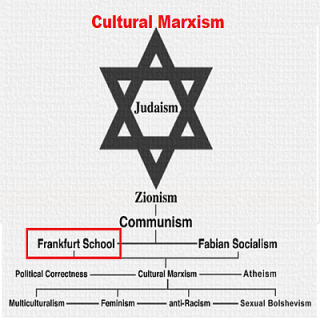 The goal of Cultural Marxism is to take up where the failed Marxist revolution left off, but through cultural means..destroy the family, religion and the state. 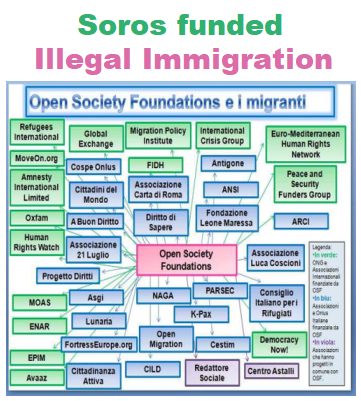 George Soros funds over two hundred Leftist organizations whose goals are to further the policies of Marxist, Socialist and Communist Jewish interests. 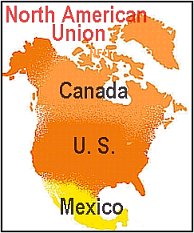 The concept of the North American Union has been around for decades. Its goals are to erase all international borders, which is consistent with globalist, internationalist Jewish aims. 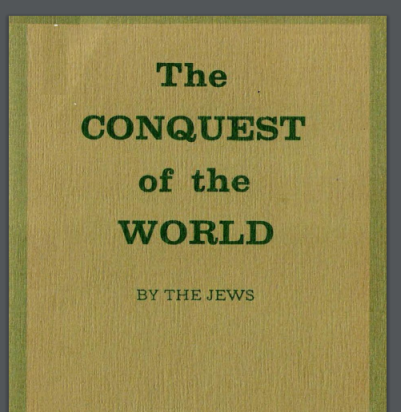 Written in 1878 by Major Osman Bey ... he posits that the wandering Jews were more 'marauding' Jews who constantly shifited locations in order escape prosecution as they pillaged unsuspecting country folks. 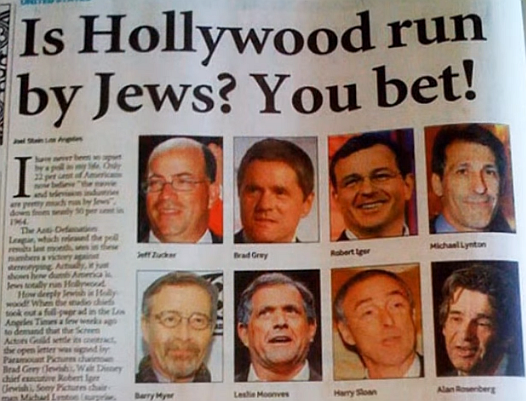 The first rule followed meticulously is to deny any detrimental accusation. The problem with this is that the facts always bear out the truth. 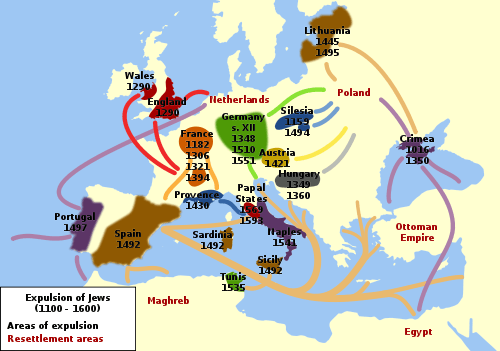 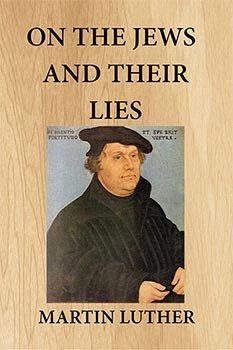 2018 All Rights Reserved. All content posted on this site is commentary or opinion and is protected under Free Speech. We are not responsible for content written by and hosted on third-party websites. The information on this site is provided for educational and entertainment purposes only. It is not intended as a substitute for professional advice of any kind. We assume no responsibility for the use or misuse of this material. All trademarks, registered trademarks and servicemarks mentioned on this site are the property of their respective owners......Tags: "israel nuked wtc" 9-11 Truth jfk assassination "cultural marxism" "holocaust hoax" "fake news" "fake history" fed censorship "mind control" tavistock holohoax auschwitz deep state kabbalah talmud bush obama clinton trump russiagate spygate israel britain saudi arabia middle east rothschild cold war comey brennan clapper yellow vests populism nuclear demolition